This is how deadly bacteria are awakened from their slumber
By Hanna Källstig
October 07, 2022

Here is how dormant bacteria figure out the right time to become active again
By Rupendra Brahambhatt
October 06, 2022 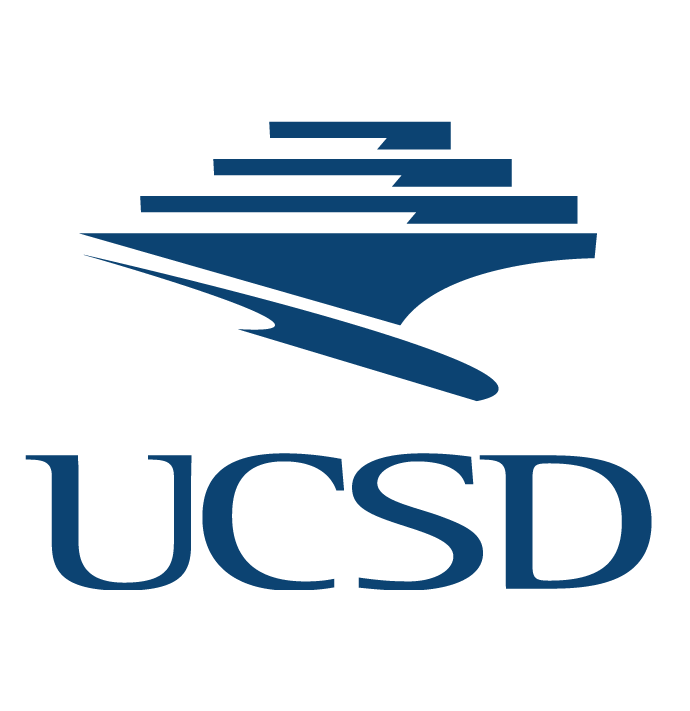 The Thinking Undead: How Dormant Bacteria Calculate Their Return to Life
By Mario Aguilera
October 06, 2022

Bacteria found to organize in a similar way to vertebrate cellular patterning - insight into tackling biofilms
By John Ankers
January 21, 2022 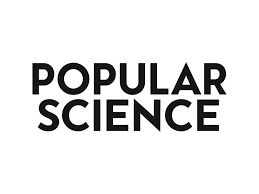 Bacteria form complex structures like those seen in animals
By Alex Wilkins
January 6, 2022 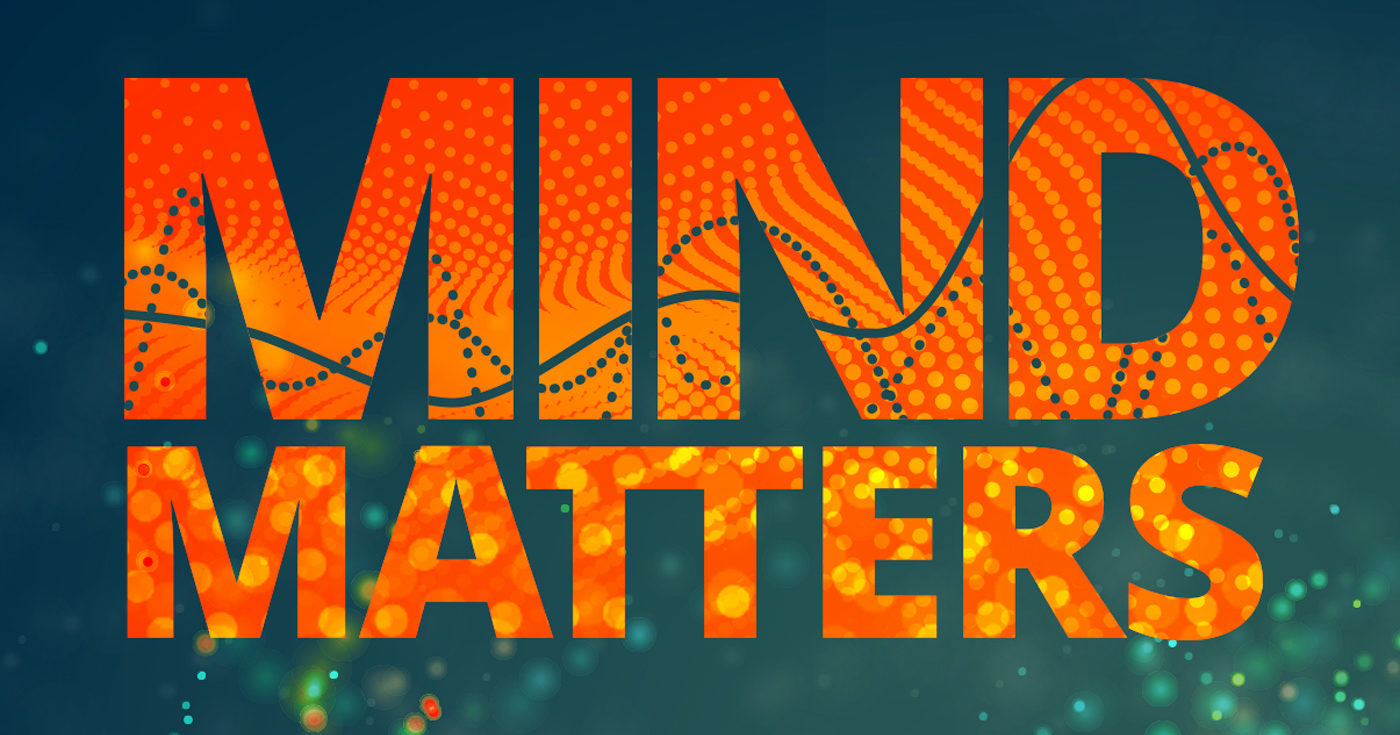 In what ways are bacteria intelligent?
By Denyse O’Leary
August 6, 2020

Scientists Just Brought Us One Step Closer To A Living Computer.
By Alison Escalante
April 29, 2020

Teams of bacteria have working memories remarkably like ours
By Kat Eschner
April 29, 2020 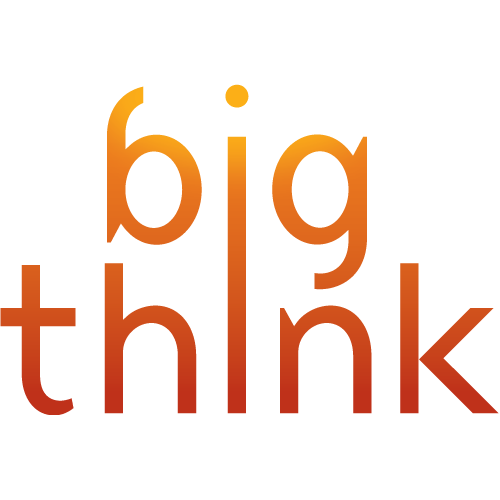 Bacteria Apparently Send eVites to Each Other Through the Body
By Robby Berman, Contributing Writer
January 19, 2017

We now know bacteria can communicate electrically, and we should be worried
By David Nield
January 13, 2017

Bacteria Use Electrical Zaps to Recruit Others to Their Slime Colonies
By Bryson Masse
January 12, 2017

Bacteria communicate with other species to recruit them
By Katherine Lindemann, Editor
January 12, 2017 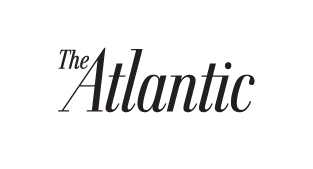 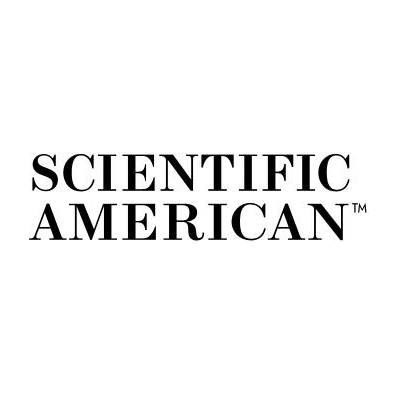 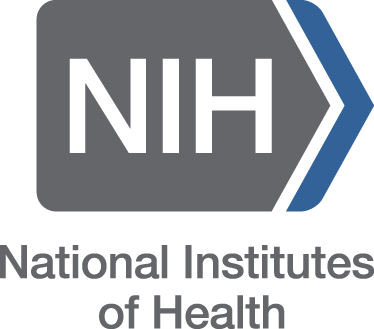 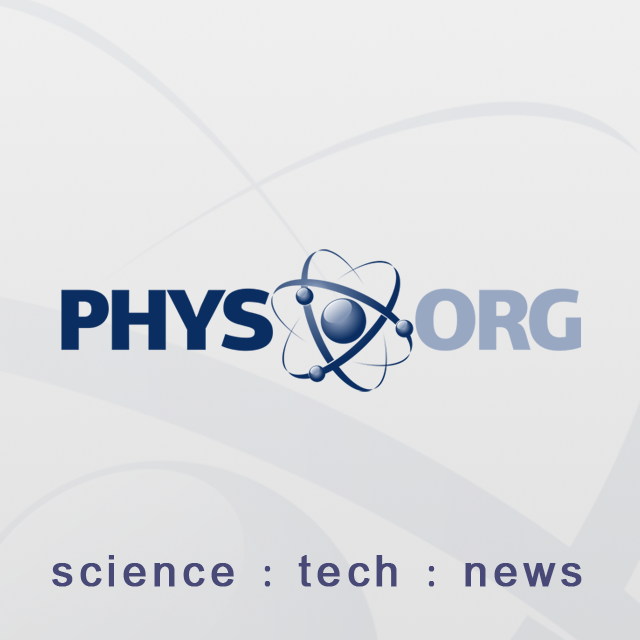 Bacteria ‘talk’ to each other to coordinate their actions, research says
By Adam Lusher, Journalist October 21, 2015

Bacteria ‘TALK’ to each other: Microbes communicate by exchanging electrical signals like brain cells
By Rachel Reilly, Science and Technology Editor
October 21, 2015

Bacteria ‘use electrical signals’ to communicate with each other
Science News October 21, 2015

Bacteria ‘use electrical signals’ to communicate with each other
Yahoo News UK
October 21, 2015

Conflict and co-operation in bacterial communities
By Anand Jagatia
August 5, 2015 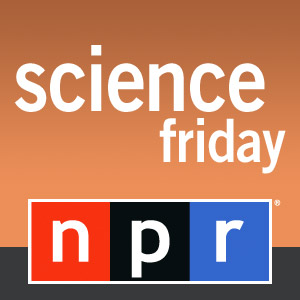 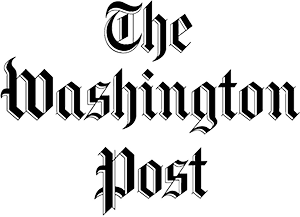 Bacteria are many things, but selfish isn’t one of them scientists say
Washington Post Health and Science News
By Robert Gebelhoff
July 23, 2015 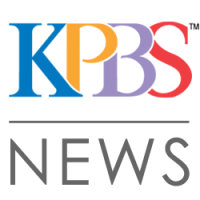 Cells in Living Things Fight Noise with Noise
By Emily Singer and Quanta Magazine
May 27, 2014 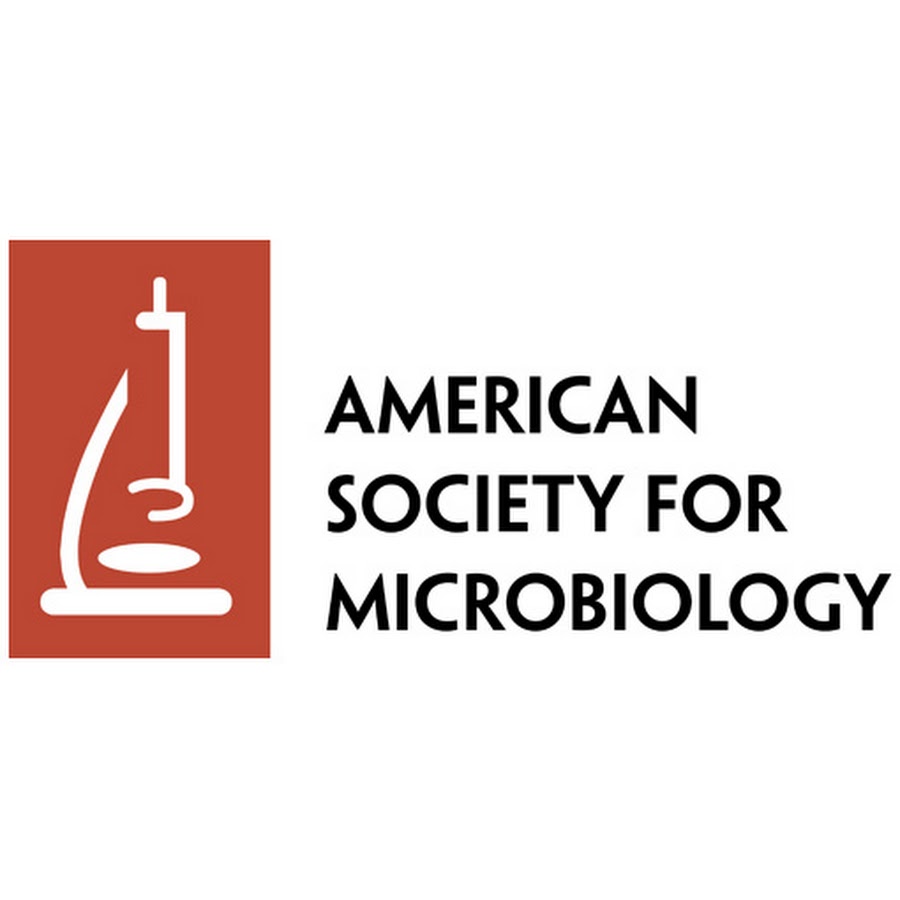 New Discoveries and Significant Wrinkles in a Dynamic Field
Report on the ASM 6th Conference on Biofilms
Manuscript by Susanne Haussler and Clay Fuqua
April 26, 2013

Bacterial Sacrifice: Patterns of cell death aid in the formation of beneficial wrinkles during the development of bacterial biofilms
Editor’s Choice in Microbiology
By Kerry Grens, Associate Editor
January 1, 2013 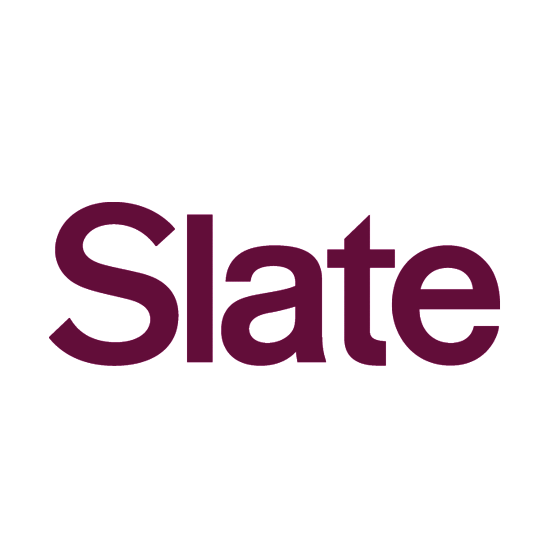 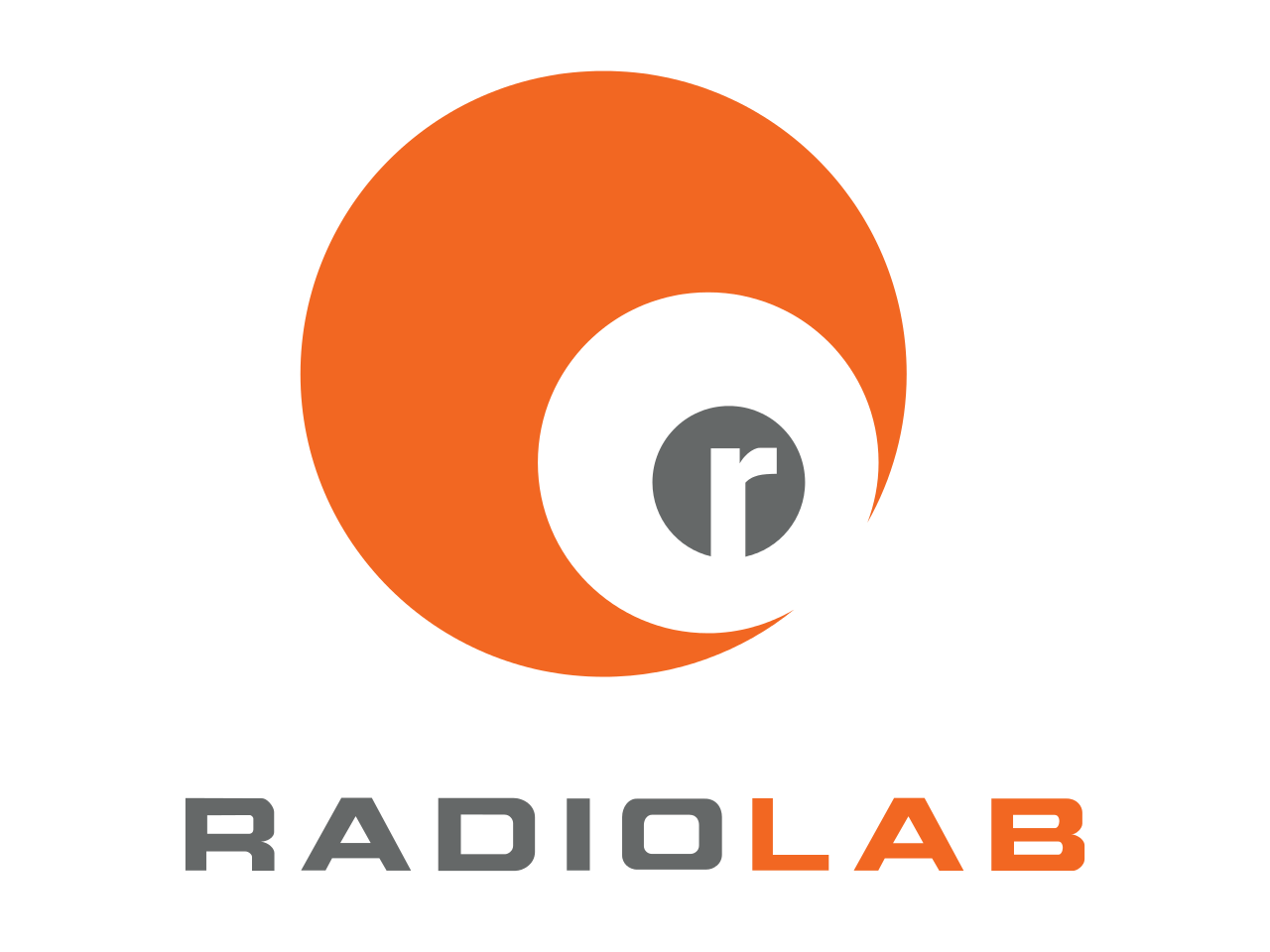 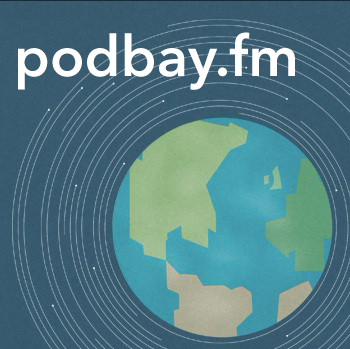